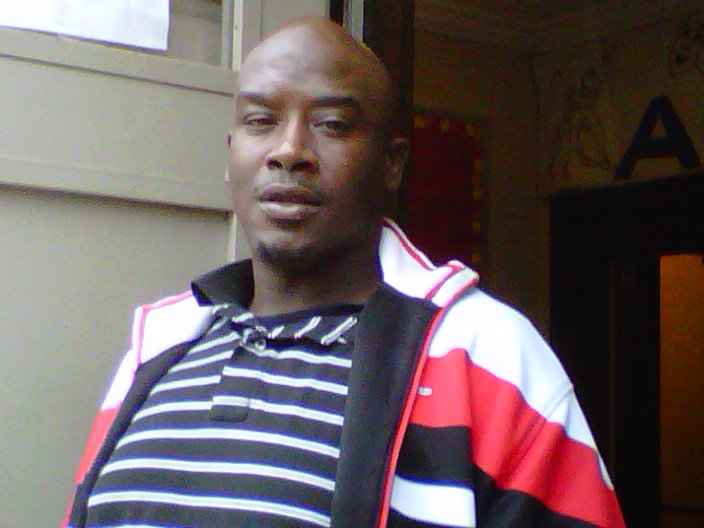 Wanted: Personable, approachable adults who can engage different people in conversation. Unafraid of being taped for television. Host experience not required. Must be residents of the 29th Ward.

If you fit this picture, you, too, could be a part of “The 29th Ward Community Show.”

Screen tests again will be conducted to host the 30-minute cable television program focusing on all things related to the 29th Ward. The program could begin broadcasting on the Chicago Access Network (CAN-TV) later this fall. Shows will also be posted on YouTube.

Eric Taylor, the owner of TaeSue Entertainment and the show’s producer, said he got a few good prospects during last month’s auditions at Austin Town Hall. Taylor said he’d like to have as many as eight hosts ready so that he can change the on-air talent each quarter to keep the show fresh. He noted auditions will likely be held throughout the year.

Prospects were revved up by their possibilities. 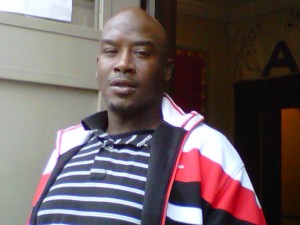 Roderiq Montgomery, 34, is engaged in a variety of activities, including organizing block parties and cleaning up the yards of Austin’s elderly. Hosting a community show would take his involvement to “a whole new level,” he said.

“This will help me put my face out there so people can see what I’m about,” said Montgomery, who likes on-air host Steve Harvey’s positive perspective on life. “It’ll make my presence more felt.” 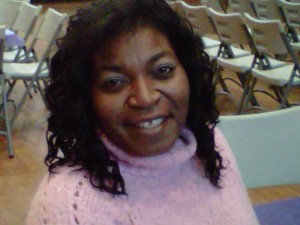 Traci Burgess, 38, a cosmetology student at Truman College, said this will be a good opportunity for her to interact with people on different issues.

“I relate to people well. I listen to them. I say what I mean and stand by it. It keeps it all real,” said Burgess, who admires Joyce Behar, for her directness.

Monique Cooper, a U.S. Air Force veteran who served in Afghanistan and was also stationed five miles from the North Pole, said empathy is essential to be a good host. “I try to talk to and be there for my friends. What I say comes from the heart,” said the 27-year-old Cooper, who also respects Steve Harvey.

The show will concentrate on critical issues, from current events and education to health and business development. The host will receive information about the topic for that particular program and from there question experts appearing on the broadcast.

“The 29th Ward Community Show” will originate from the studios of CAN-TV network but occasionally will get out into the neighborhood and community festivals.

The date for the premiere broadcast and a schedule of re-broadcasts will be set up once CAN-TV gets the tapes, said Gail Brady, a volunteer with Ald. Deborah Graham (29th).

Graham said it will be a good way to showcase the 29th Ward.

“We’ll talk about the many good things that are going on here, and there are a lot of them,” Graham said.