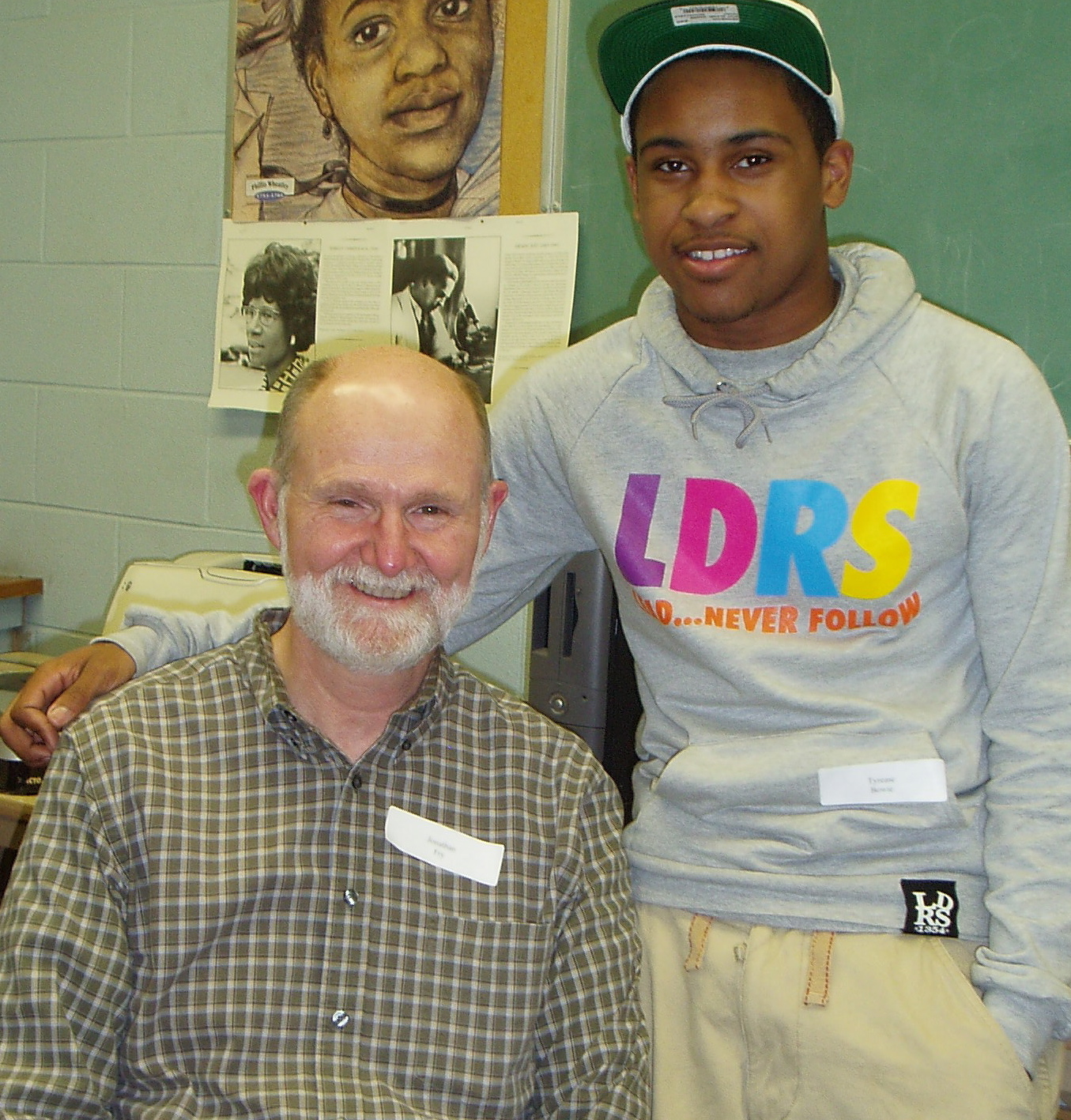 Two students from Austin beat the odds and put on their cap and gowns earlier this month with the help of a 21-year-old tutoring program.

Tyrease Bowie participated in the Cluster Tutoring Program for 10 years, starting as a 3rd grader. He worked with two tutors before he met his successful match – Jonathan Fry – in 5th grade. Since then, the two have spent many hours together, with Fry taking Bowie to baseball games and even attending Bowie’s graduations from 8th grade and Curie Metropolitan High School. This fall, Bowie will attend Northern Illinois University. 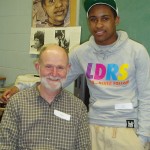 It’s relationships like this that have the greatest success, said Kathryn McCabe, who’s led Cluster Tutoring for nearly 10 years. She said the importance of matching a student with a tutor goes beyond considering a student’s educational needs.

“In a lot of cases, we’re finding it’s not so much academic teaching that needs to go on but more support for the student,” McCabe said.

Jasmine Cain, a recent graduate of Manley Career Academy High School, was honored last month along with Bowie at Cluster’s year-end ceremony. She credits her journey at Cluster, which started four and a half years ago with tutor Kara Kalnitz, for helping her grades improve and meet her goal of going to college. 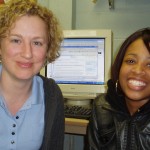 Jasmine Cain (right) credits her tutor, Kara Kalnitz, with helping her meet her goal of going to college.

Kalnitz, a part-time meeting coordinator from Oak Park, said the two didn’t hit it off right away, but the relationship grew over time. By this past school year, the two had became close. Now Kalnitz plans on visiting Cain at Harris Stowe State University.

“The best part of working with Kara is she pushes me to do well,” Cain said.

“She gives them every opportunity to be successful,” said Kalnitz.

McCabe makes the program fun, too, for the approximately 100 participants, sometimes mixing it up with games for Halloween and special occasions when students win candy or small prizes for doing well.

Cluster, started by a “cluster” of churches in 1989, is a volunteer-based program that is free to students ranging from K-12 and runs parallel to a school year. Students and tutors meet once a week for 90 minutes at locations in Austin and Oak Park. If they need extra time outside of the program, that has to be arranged. Cluster receives funding from a variety of sources, including individuals, churches (including Unity Temple), foundations and corporations, McCabe said.

This year, about 80 students were honored at a year-end ceremony for their special student achievements, including the two graduating seniors, Bowie and Cain.

The relationships developed at Cluster don’t stop once the student graduates.

“I plan on taking some tough courses, and college is gonna be new to me, so I’m still gonna need his (Fry’s) help,” Bowie said.

They plan to stay in touch by phone and e-mail.

Bowie also credits Cluster with helping him secure $4,000 in scholarships.

Cain said she’s already recommended the program to her little cousin and would recommend it to anyone else who needs help.

McCabe said registration dates for next year aren’t finalized yet, but she expects them to be in early September. Exact dates will announced on www.clustertutoring.org.