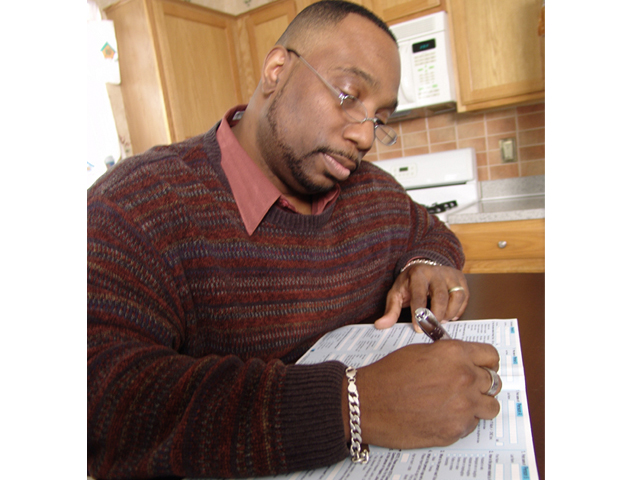 While slightly more Austin residents have returned their U.S. Census questionnaire compared to 10 years ago, the West Side community is still at risk of being undercounted if a participatory map available on the U.S. Census website is any indication.

Of the approximately 20 census tracts in the Austin neighborhood – roughly bounded by Austin Boulevard on the east, Cicero Avenue on the west, North Avenue on the north, and Roosevelt Road on the south – mail-in participation rates range from 48 percent to 63 percent. This does not include the “non-response follow-up,” or NRFU operation, in which census takers go door to door and try to count the households that did not mail back their census questionnaires. 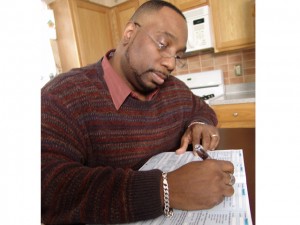 The door-to-door work began May 1.

Still, all of Austin’s census tracts have shown some marginal improvement in mail-in participation rate over 2000. This may be partly due to an aggressive public awareness campaign to educate citizens on the importance of participating. Community leaders estimate that Austin may have been undercounted by as many as 20,000 residents in 2000.

The area of the West Side neighborhood with the lowest number of census questionnaires returned was in the tract bounded by Cicero, Laramie, Kilbourn Avenue and Lake Street with 46 percent. Comparative figures for 2000 were not available.

Juanita Rutues, a community activist and assistant manager at the Chicago Department of Family and Support Services’ Austin Senior Satellite Center, thinks the census is going well, at least according to the hand count among the 70 to 80 seniors who attend the senior center’s bi-monthly forums.

“Most of them understood the importance of the census from our forum,” Rutues said. “Every second week we ask if everyone has done their census, and just about all of them raise their hands.”

The senior center, operated by the South Austin Coalition, one of the oldest community groups in the neighborhood, took part in a push in February to persuade Austin residents to complete the census questionnaire, billed as “10 questions in 10 minutes.”

Less intrusive than past censuses that asked for citizenship status, household income, education level and whether households had indoor plumbing, the 2010 census asks such basic questions as the number of persons per household, birth dates, race and if respondents own or rent their homes.

Chicago census takers or enumerators who are now going door to door are being paid $18.25 per hour, compared to those in smaller cities and communities throughout the region, who are earning between $8 and $11 per hour.

Despite the lucrative census jobs, Rutues said she has seen few, if any, census enumerators working the streets in the Austin neighborhood. She blames the neighborhood’s foreclosure rate – one of the highest in Chicago as a factor.

“People are moving at a very high rate because of foreclosures,”she said. “A lot of it has to do with multi-family buildings going into foreclosure. Nobody is there.”

Chicago’s door-to-door census count is expected to wrap up around July 10, Accuroso said. Overall, Cook County’s mail-in participation, which includes all of Chicago, is up 2 percentage points from 2000 at 69 percent of households that mailed back their census questionnaires. Statewide, the mail-in participatory rate is 75 percent in 2010 census, up from 72 percent in 2000.

The U.S. Census counts every resident in the United States, as required by the Constitution, every 10 years. Questionnaires for the 2010 census began arriving in the mail at U.S. households in late March and early April. The census counts where residents were living on April 1.

There’s a lot of stake.

The final tally in the decennial census determines how $400 billion in federal money is spent among U.S. communities, as well as the number of elected representatives in federal and state governments. Should Illinois be undercounted, the state is at risk of losing a seat in the U.S. House of Representatives.