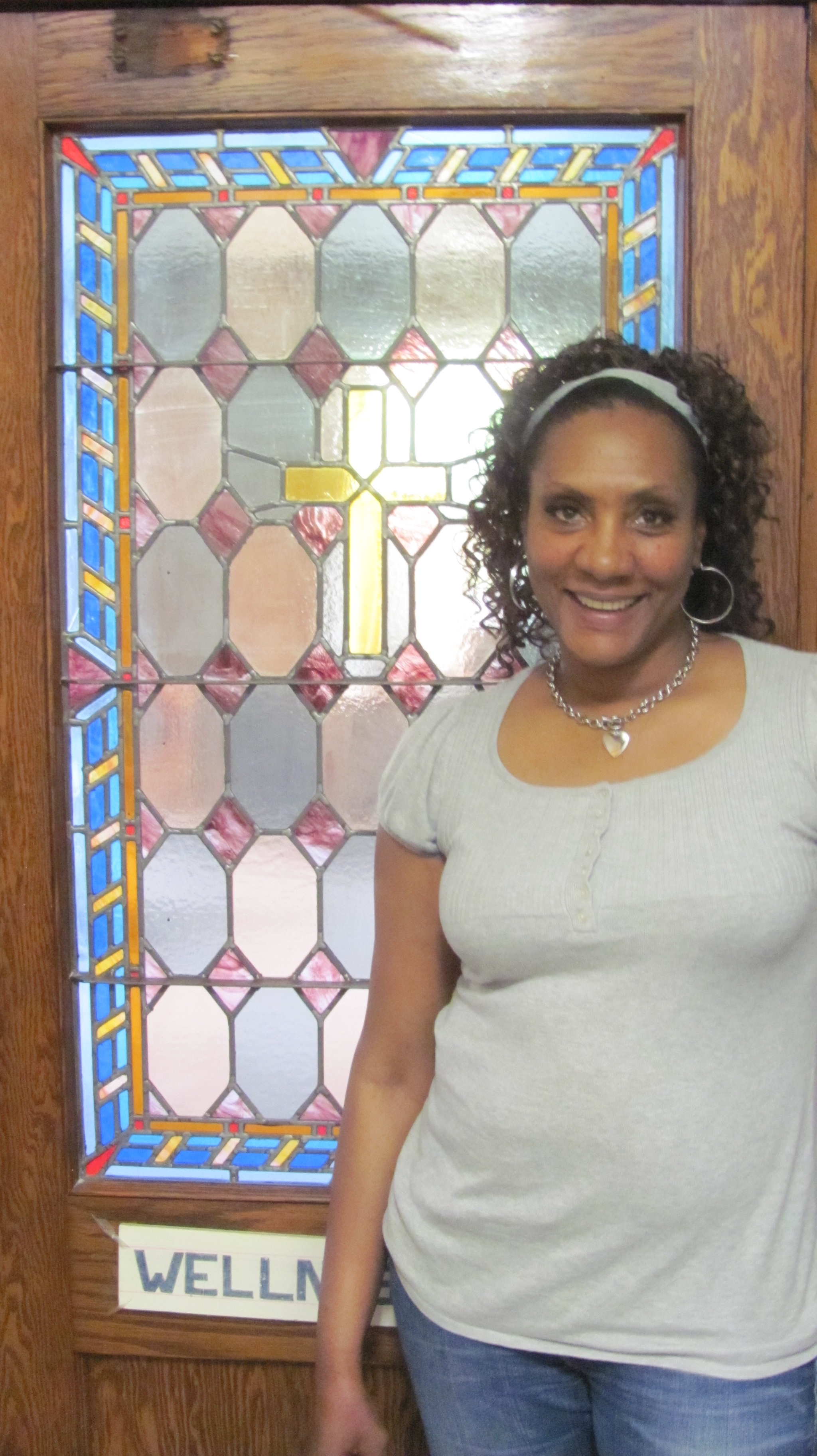 A fresh-baked cake sits in the kitchen, three ladies chat over coffee in the dining room and upstairs a table full of women quietly studies. This is SisterHouse, and while it looks and feels like a sorority house, it’s actually a substance abuse recovery facility in Austin.

Eunice Reed, 45, a former resident, initially did not want to go to SisterHouse after 28 days in treatment at Haymarket Center. She thought the recovery home was too structured, but her opinion changed as soon as she arrived in the winter of 2003.

“I felt peace here, and I wanted it,” says Reed. 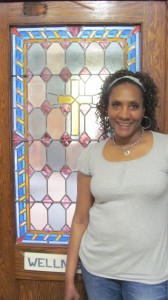 Reed’s life before SisterHouse was anything but peaceful. From ages 5 to 12, a relative molested her, and when she told her mother, she didn’t believe Reed.

Although her grades slipped and she was enrolled in special education classes in high school, Reed managed to attend Harold Washington College for a year. By the age of 20 when Reed had her first child, a son, she was smoking marijuana. It wasn’t until the age of 23 when a guy she was seeing introduced her to crack.

At first, crack felt like the answer to her troubled childhood.

“I really enjoyed that feeling,” Reed said about getting high. “It took me away, it made me forget.”

Reed had a daughter while addicted to crack. Her children inspired her to try to get clean twice before going to SisterHouse.

Reed says she wanted to be clean so she could keep a job, an apartment, and most importantly her kids. But crack was the only way she could let go of her past so she would start using again. 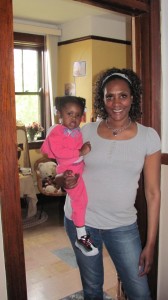 It was SisterHouse where Reed learned “you are only as sick as your secrets.” Reed said talking about what her family member had done allowed her stop using drugs to mask her feelings.

Residents are encouraged to talk through the problems that led to their substance abuse. A support system comprised of five supervisors makes sure the women of SisterHouse are never alone. And since the supervisors are also alumni, they offer help through experience.

Ana Cruz, SisterHouse’s executive director, says that even some of the administrators have completed the program.

While Cruz herself is not an alumna, she says she has dealt with some of the same issues as the residents of SisterHouse. When she started her job in January, she immediately started talking about her past. She said this allows the residents to open up so they can work through their problems together.

SisterHouse does more than just keep women clean after treatment programs. Along with out-patient treatment and AA meetings, the 17 residents in the three-story house take literary and computer classes.

When they are ready, the women will attend a job readiness program that leads to full-time, entry-level positions in different fields, including hospitality, food service and banking. Once employed, SisterHouse residents have to start saving money.

SisterHouse, which was established in 1982, offers nine- or 18-month programs. The 18-month program is encouraged, but some women, like Reed who was there almost two years, stay longer. Only after she has a job, money saved and a place to live, can a woman graduate from the program.

SisterHouse does more than just give residents the strength to stay clean and the structure to live on their own; it gives them a family. Cruz says SisterHouse tries to cultivate a family atmosphere.

There is a chore chart and laundry schedule. Every week, a cook and two assistants are assigned to make lunch and dinner for everyone. The cook sets the menu, and a supervisor takes the cook shopping on Thursdays for ingredients.

Reed graduated from the SisterHouse program in 2005 but could not leave her newfound family. Originally from the Beverley neighborhood, Reed moved to Austin so she could be closer to SisterHouse. She found work in the financial department of Blue Cross Blue Shield.

Reed’s home is less than two blocks away from SisterHouse, which she frequently visits to meet with a current resident she sponsors and to perform her duties as secretary of SisterHouse’s alumni association.

“I got sober in this area, so I stayed,” says Reed.

2 thoughts on “SisterHouse: A place to start anew”