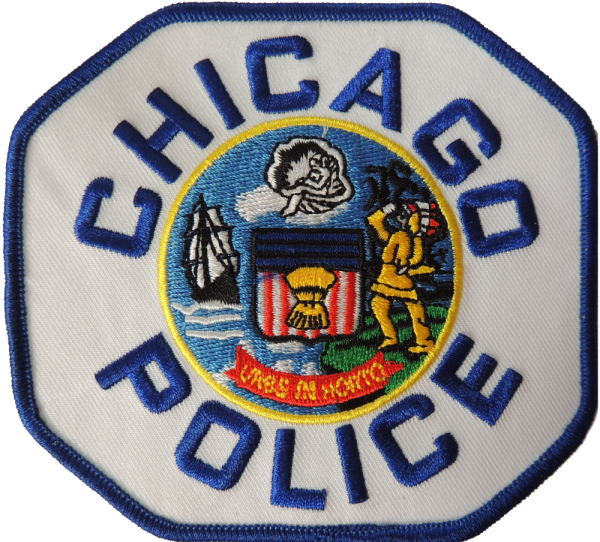 The Chicago Police Department reported a sharp reduction in shootings for the 15th Police District that covers Austin in 2022.

The 15th District had the second-best percentage reduction out of the city’s 22 police districts, following the 14th District’s, which reported a 43% reduction in 2021, Commander Andre Parham said at a meeting Tuesday with West Side faith leaders.

He called the drop in crime in the 15th District “unprecedented.”

The district’s end-of-year statistics shows an increase in sexual assault, theft and motor vehicle theft but a decrease in all other categories including murders and battery.

Though violent crime rates have declined, many Chicagoans still view public safety as a main concern. A poll conducted by Impact Research showed that 70% of voters rate crime and public safety as their No. 1 or No. 2 concern as next month’s mayoral election approaches.

The CPD said it has increased community trust through conversations and events. The 15th District recently held a Christmas toy drive, and it continues to host Hip Hop Tuesday events for youth.