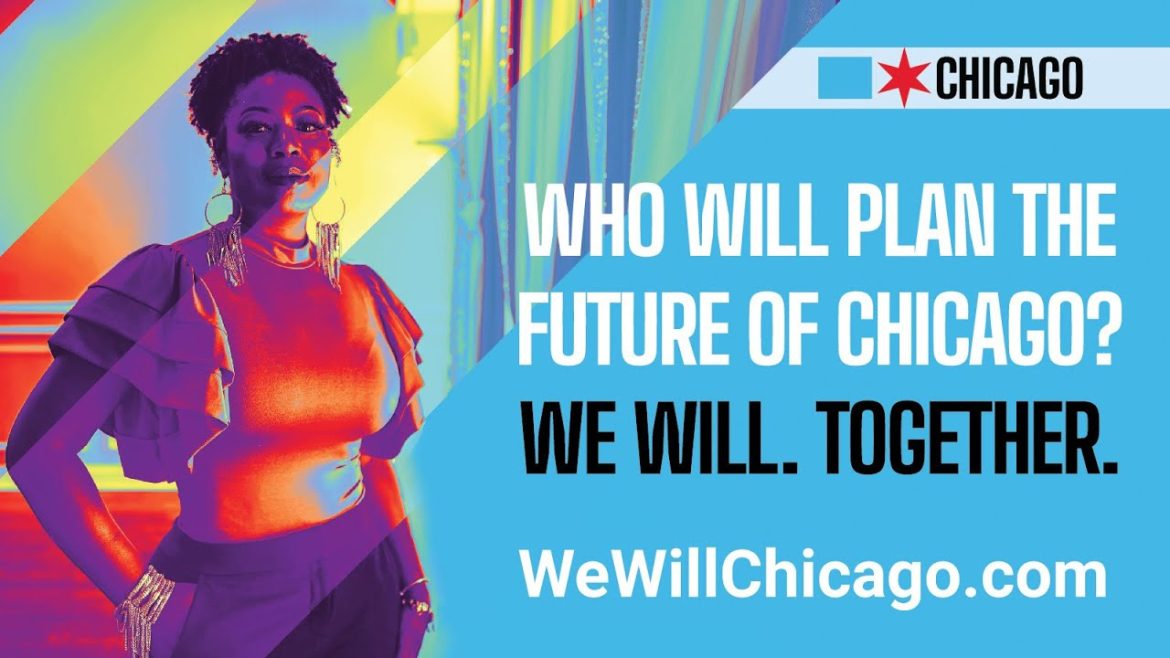 Austin residents will have the opportunity to shape the development of Chicago’s first citywide plan in over 50 years on Thursday, when representatives of the Department of Planning and Development attend the Austin Town Hall City Market to get community feedback on the draft document.

Community ambassadors for the plan, known as “We Will Chicago,” will appear at Austin Town Hall Park from 1 to 6 p.m. Thursday, Sept. 15 to talk to Austin residents about the plan and conduct surveys soliciting their input.

The surveys can be completed on portable tablets, and results will be factored into the final edition of We Will Chicago that the city will submit to the Chicago Plan Commission in early 2023.

People who participate in the survey will join thousands of other Chicagoans in guiding a plan officials say will revolutionize the way the city prioritizes its future investments in economic development, housing, education, public health, transportation and other critical public resources.

We Will Chicago marks the first time the city has revisited its comprehensive plan since the mid-1960s. To develop the new draft, the city embarked on a new model of planning that consciously sought to reflect the perspective of communities that have been marginalized in past editions of its policy blueprint.

As a 10-year framework to enhance citywide equity and resiliency, the draft “We Will Chicago” plan includes about 40 goals and 150 objectives to improve Chicagoans’ lives, especially individuals impacted by inequities in health, economic stability, neighborhood livability and other systemic issues.