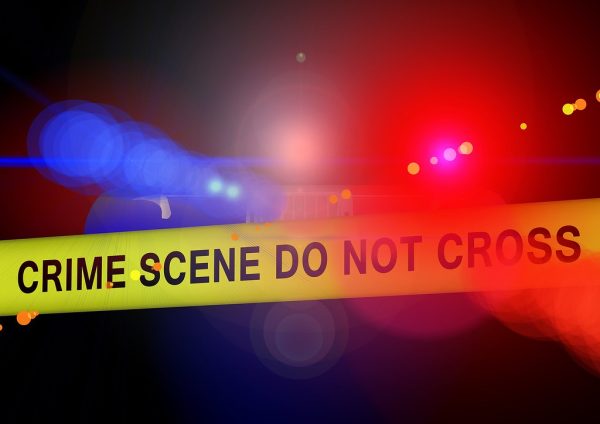 Faith leaders and community activists are meeting Wednesday morning to demand the Illinois General Assembly provide funding for the state’s witness protection program, which has gone unfunded for years.

In July 2020, Acree was among several faith and community leaders who spoke out forcefully in favor of creating a robust and viable witness protection program in the midst of what has become annual violent and bloody summers.

In September 2019, 18-year-old Treja Kelley was shot to death months after testifying in the murder trial of a man who was convicted of her killing her teenage cousin.  This retaliatory killing and others have a chilling effect on other witnesses who are afraid to speak to detectives.

The people most impacted by unsolved murders are the families who can’t receive any sense of closure for the loss of their loved ones, faith leaders said.

Mazell Sykes, mother of Calvin Sykes, age 37, who was killed in Maywood, in November 2021, and Rochelle Sykes, aunt of Demetrius Griffin Jr., the 15-year-old found burned dead in a barrel in 2016, will be among murder victim family members sharing their stories Wednesday at a press conference.

“When you consider the hundreds, maybe thousands of unsolved homicides in the Chicagoland area, $50 million to fund protection of witnesses is the best start to fight a ‘no snitch’ culture,” said Rev. Cy Fields, who was Calvin Sykes’ pastor.

Acree recalls when he delivered in summer 2020 the eulogy of 13-year-old Amaria Jones, calling on Mayor Lori Lightfoot and Gov. Pritzker to invest “significant resources” into creating a viable witness protection program.

“The governor has responded, now the state legislature must step up immediately and support the proposed funding that will help save many lives and make our communities much safer,” Acree said.

Rev. Marshall Hatch, lead pastor of New Mt. Pilgrim Baptist Church, said: “We must protect people who share the information that helps protect us. Funding the local government to protect witnesses makes sense. Witnesses should get support not stitches.”

David Cherry, president of Leaders Network, said the “outrageous bloodshed on our streets will continue if witnesses are afraid to come forward. … we can’t afford to have another violent summer in 2022.”