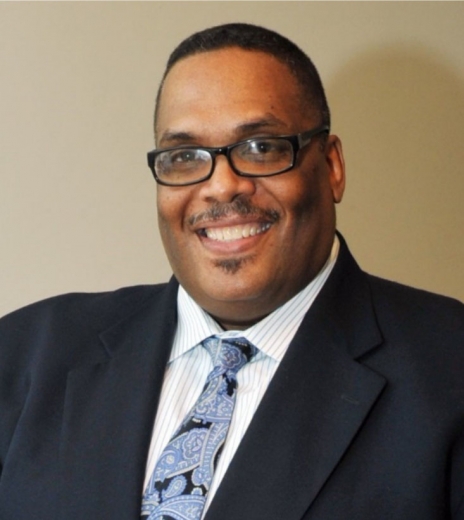 The 29th Ward could be a pilot site for a new camera system that residents would be able to monitor online, Ald. Chris Taliaferro said at his monthly ward meeting last week.

The high-definition cameras could be installed any place in the ward and possibly be connected to existing cameras, though they would be different from the blue-light cameras already present that are not regularly monitored by police, the alderman said.

The new cameras would be able to track how many cars travel on a street and be used to help determine needs, like whether there should be crossing guards near any of the three elementary schools on Central Avenue, Taliaferro said.

Residents would be able to monitor the new cameras – which would be provided by a private company Taliaferro did not identify – and dial 911 to let police know if they saw something suspicious, he said.

“I’m hoping this will not only provide better safety and security in the ward but also provide police some knowledge about where they’re headed to,” said Taliaferro, who serves as chairman of the Chicago City Council’s Public Safety Committee.

“I think it’s a wonderful opportunity to reduce crime in our ward,” he said, noting that “camera systems do reduce crime.” The alderman mentioned one block in the ward saw a drop in crime after cameras, paid for by some attorneys, were installed.

He said the private company he’s talking to about a six- to 12-month pilot program is owned by a former FBI director and several former high-ranking law enforcement officials. The city of Miami is also considering working with the company, Taliaferro said, and a major city in Mexico saw a major reduction in crime after installing the cameras.

The alderman, an attorney who used to work as a sergeant with the Chicago Police Department, said he wants to ensure that people’s rights aren’t violated and noted he remains wary of facial recognition technology.

The cost of the cameras – which can run into the tens of thousands of dollars per camera – would be covered by the company, Taliaferro said.

He noted the 15th District was one of the few of the city’s 22 police districts that saw a reduction in murders, shootings and carjackings in 2021, compared to the previous year.

Taliaferro said he asked in early January for CPD to provide him with all shootings, murders, carjackings and sexual assaults by ward for the last two years.

In other news, the alderman announced he plans to give microgrants of $20,000 each to five organizations, for a total of $100,000. He said information will be “out there for anyone to apply. … we certainly want to help five groups in the ward.”

Bradly Johnson, director of external affairs for BUILD Chicago, said construction of the nonprofit’s new building at 5100 W. Harrison St., should be finished by late October.

The state-of-the art facility will include art and recording studios, a gym and a place for woodworking, with a peace and justice center at the heart of the building. “The focus will be educating and empowering our community,” he said.

“It’s going to be a fantastic project, one that’s really needed on the West Side of Chicago. … This is going to provide a great opportunity for mentoring, counseling and family activities.”

The next 29th Ward monthly meeting will be Wednesday, Feb. 16 on Zoom.