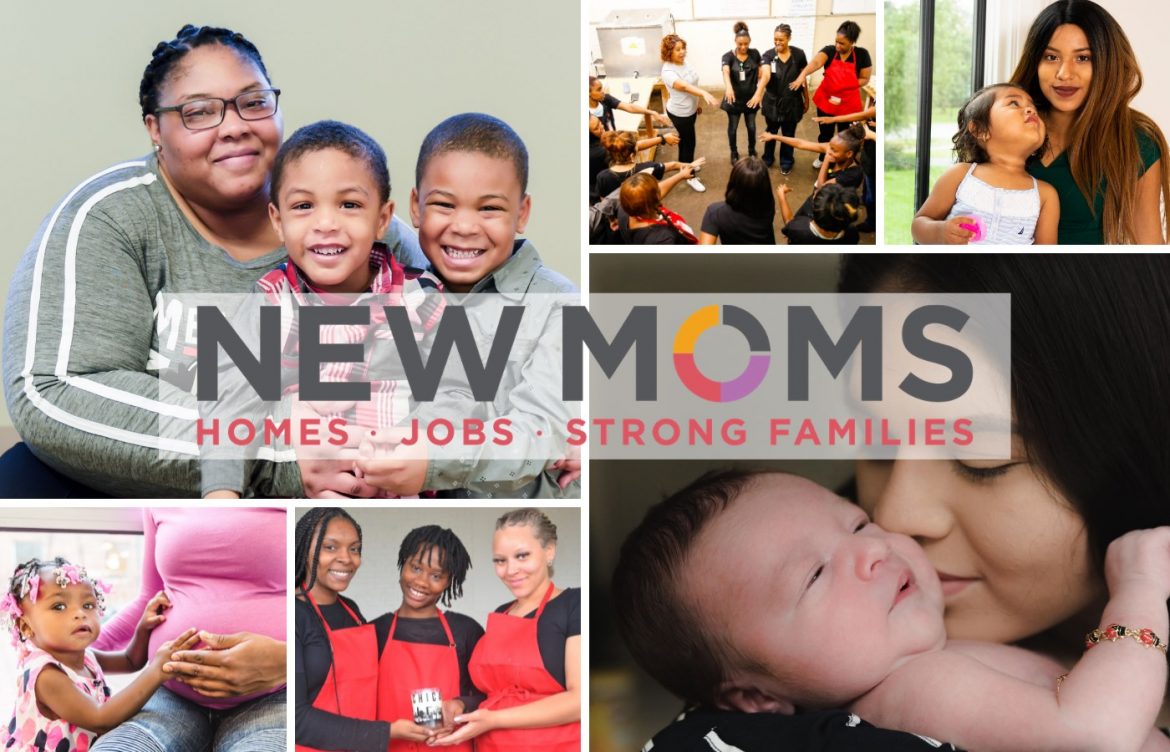 Takeout 25 has included Austin in its third installment of Taste the Town, an initiative started during the pandemic to support local restaurants in Oak Park that has expanded to the West Side.

Taste the Town 3 will be held June 24th in partnership with New Moms, an Austin organization dedicated to providing services to young mothers and their children. The goal is to sell 300 tickets to Thursday’s event and raise $5,000 in additional donations for New Moms.

Ravi Parakkat got the idea for Takeout 25 early on in the pandemic when a local ordinance in Oak Park banned restaurants from having indoor dining. The weather was getting colder, so most restaurants weren’t able to offer outdoor seating as an alternative.

Restaurants were losing business and in danger of closing permanently. In late October 2020, Parakkat thought of a way to solve the problem.

Parakkat, who was recently elected an Oak Park village trustee, founded Takeout 25 with a simple equation in mind: If 10,000 Oak Park residents can spend $25 on takeout every week, that will translate to $1 million per month. That would be enough to keep local restaurants in business through the winter, he concluded.

Within six month, the initiative migrated to Forest Park, River Forest and most recently Austin and Berwyn.

Other cities like Indianapolis and Cincinnati have also adopted the model.

Taste the Town was designed to get a few restaurants together and partner with a nonprofit so people can get behind two causes – helping the restaurants survive and advancing a nonprofit’s mission.

Taste the Town’s first installment in February partnered with Housing Forward, a group focused on combating homelessness. Its second installment worked with The Day Nursery in honor of April being child abuse awareness month.

This time around, the event is partnering with New Moms, which opened a facility two years ago in Oak Park that provides housing and offers resources in parenting education and support, home parent coaching and doula services.

Tickets for Thursday’s event are $85 and provide a meal for a family of four featuring food from five eateries.

Wildfish and Beef is offering dinner and baklava, Schweet Cheesecake has an assortment of four cheesecakes, and Ben’s Bar-Be-Cue will provide a selection of meats. Food from Butter and Brown Bistro and Catering Out Of The Box also will be featured.

Participants who purchase tickets by Monday’s deadline will be able to drive or walk up to the New Mom’s office at 206 Chicago Ave. in Oak Park to get their food between 4 and 7 p.m. June 24th.

Jenna Hammond, director of development and communications at New Moms, said partnering with Takeout 25 was a natural fit for the longtime nonprofit since they also strive to serve the West Side.

New Moms started in 1983 in Humboldt Park but has been based in Austin the past decade and has branched out to nine other Near West suburbs. Mothers 24 and under are eligible to receive housing support, job support, parent education and other family services.

“We are there to listen, learn and provide but also walk with the participant as they take control of their lives,” Hammond said.

Malcolm Crawford, executive director of Austin African American Business Networking Association, is hopeful the collaboration will keep money in the community and inspire others to explore Austin.

Crawford noted that a large portion of Austin’s disposable income goes to Oak Park since they have more food retail options.

“My grandmother used to tell us that when you treat your neighbors right you live in peace,” Crawford said. “This is an opportunity for Oak Park and Austin to work together to support a worthy cause.”

Crawford said some of his favorite local eateries are Ben’s Bar-Be-Cue for their turkey tips and pineapple barbecue sauce, Schweet Cheesecake for the banana pudding cheesecake and Chicago Eats Sport Bar for the tacos.

Ticket have to be bought online by noon June 21st. You can get your tickets here.