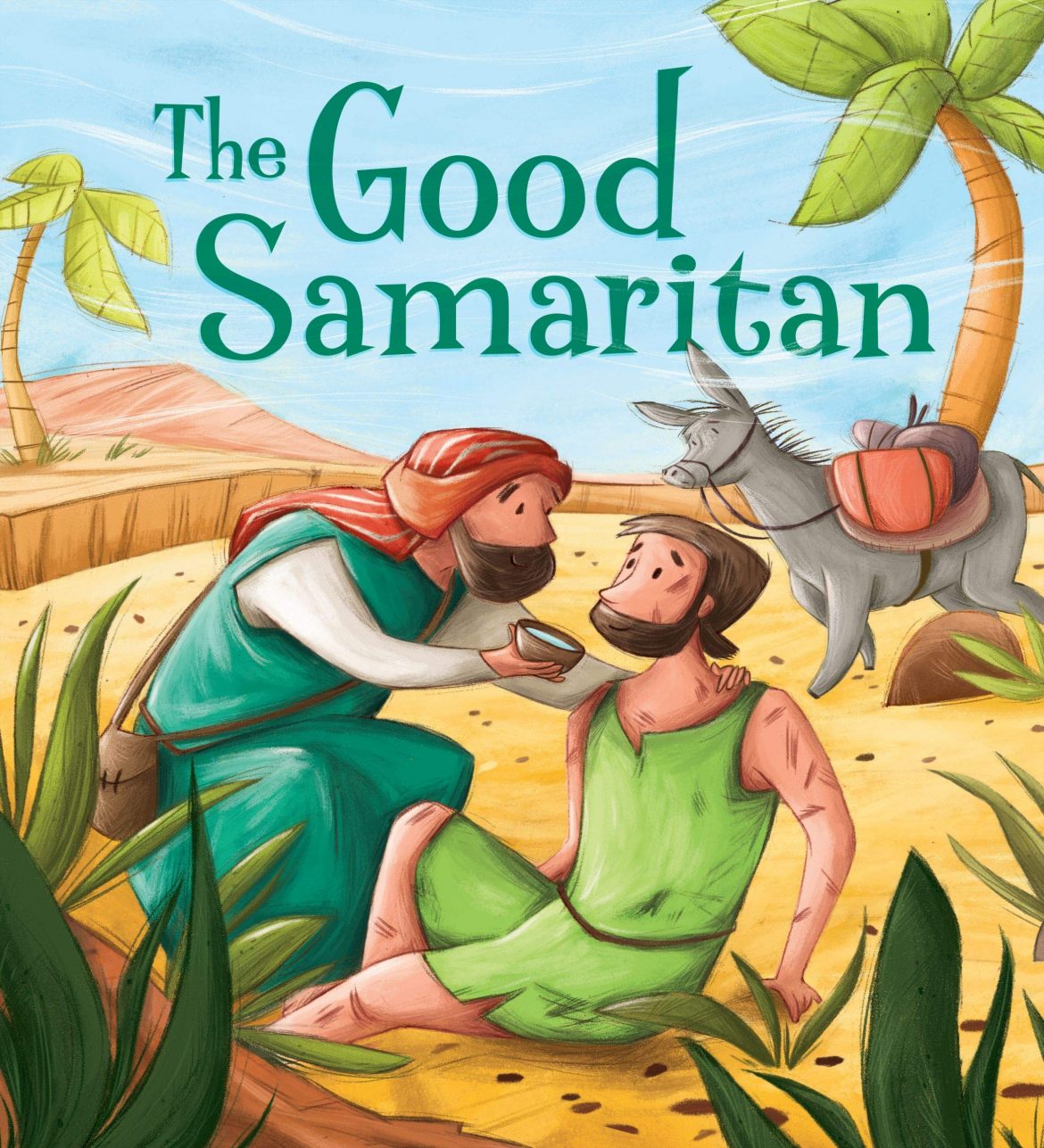 When I convened the West Side Heroin Task Force five years ago, we wanted to respond to the explosion of deaths caused by overdoses due to heroin and other substances like fentanyl, especially on the West Side of Chicago.

Thanks to the support of SUPR and other groups, we have held many education sessions with community groups and churches, and our outreach teams are now on the streets twice a week giving out naloxone (Narcan) and teaching people how to reverse an overdose, should one occur. Countless lives have been saved.

Groups like Thresholds, Lawndale Christian Health Center and others join our outreach teams to assist getting people into
treatment.

When we give out naloxone, the medication used to reverse an overdose, the person who gives it to save a life is a true Good Samaritan.

A Good Samaritan is a person who does good deeds out of compassion and not because of any hope of reward. The term Good Samaritan is derived from a parable told by Jesus in the book of Luke in the New Testament.

In the parable, a Jew is robbed and beaten, then left on the side of the road to die. This beaten person is helped by a Samaritan who is passing by, after other more prominent religious officials have
passed by and have not helped the person in need.

We need more Good Samaritans to give naloxone to reverse overdoses. However, some people may hesitate to act because they may fear that if they act and then interact with law enforcement, they may be penalized because of a previous record.

That is why I thank Gov. J.B. Pritzker for signing into law House Bill 158, the Illinois Legislative Black Caucus pillar for health care and human services.

In this legislation, I contributed language that protects a Good
Samaritan who is trying to save someone else’s life.

Under this new law, a person who in good faith seeks emergency medical assistance for someone experiencing an overdose shall not be arrested, charged or prosecuted for a violation of the Drug Paraphernalia Control Act and other similar laws, and this incident must not serve as the sole basis of a violation of parole,
mandatory supervised release, probation or conditional discharge.

Furthermore, a person who is experiencing an overdose shall not be arrested, charged or prosecuted for a violation of the Drug Paraphernalia Control Act and other similar laws.

We need to encourage people to be Good Samaritans to save more lives, and not have people feel that they are putting themselves in jeopardy just by helping someone else.

This law, effective immediately, is a step in that direction.