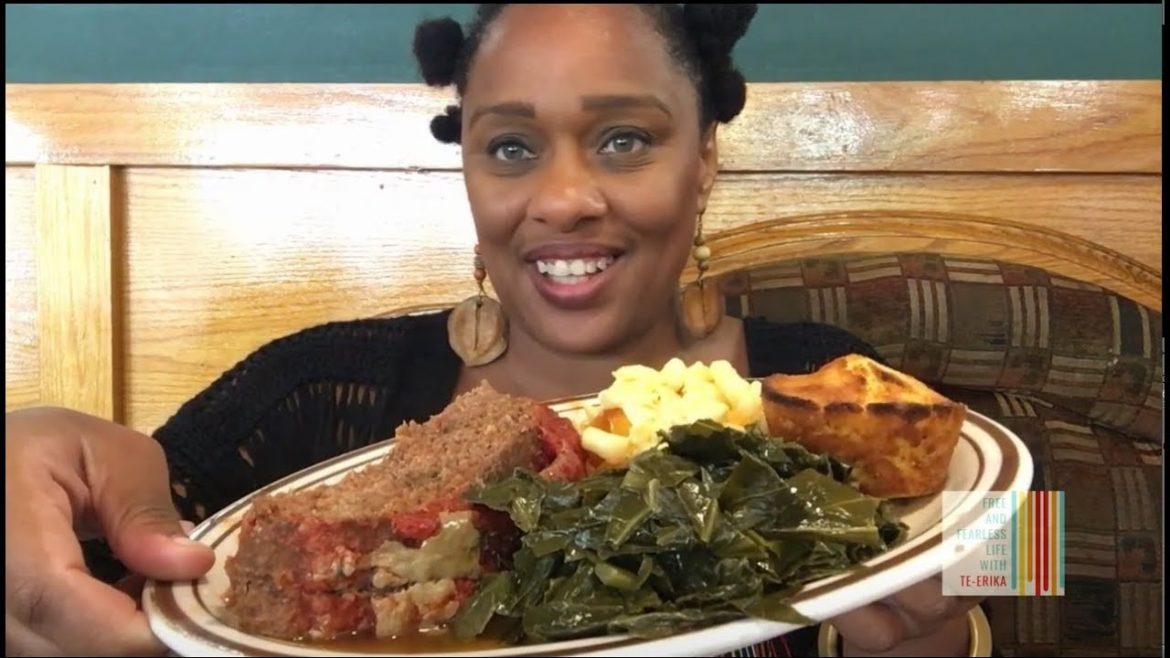 MacArthur’s is one of the many restaurants still adjusting to the ever-evolving  COVID-19 regulations.

“Business was terrible,” said Sharon McKennie, manager and chef at MacArthur’s, referring to the first few months of the pandemic. “We could only do curbside or carryout, so it was an adjustment. We’ve been here since 1997, and we’ve never seen anything like this.”

When indoor dining was allowed to increase to a maximum of 25 people in the restaurant at a time, McKennie said MacArthur’s was seating about five to six people an hour.

Now that Illinois has expanded indoor occupancy to 40 percent or 5o people, whichever is less, McKennie is hopeful the restaurant will begin to feel more normal.

“This will have a positive impact on Austin because it will allow residents to finally gather and bring some normalcy to the community.”

However, he said most of Austin’s eateries are not sit-down restaurants anyway, so the increased indoor capacity doesn’t affect the neighborhood as much as other parts of the city.

“One of the things we’re fighting right now is the lack of opportunities to sit down in a restaurant, and most of our money goes to Oak Park because of that issue,” Crawford said.

Crawford said about 80 percent of Austin’s disposable income goes to Oak Park – about $150 to $180 million each year. Because people can go socialize and sit down to eat in Oak Park, Austin residents are spending their money there.

He noted you can get Uncle Remus and Coleman’s online. “Be very intentional where you spend your money,” he said.