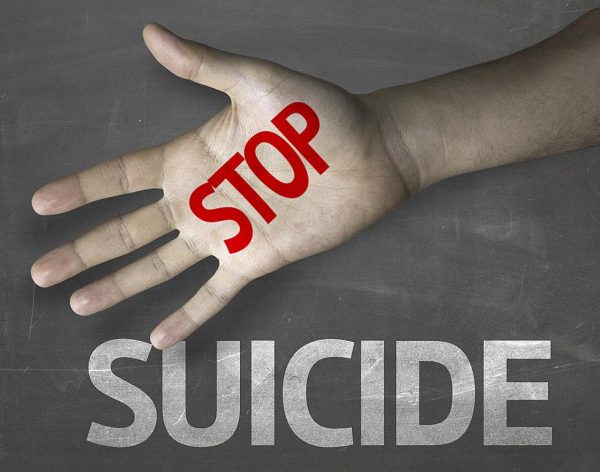 I was listening to WGCI-FM morning earlier this month when they reported that a member of Black Ink Chicago, a reality TV series, had apparently died by suicide. Rumors surfaced of an alleged cover-up of a homicide. Details surrounding the death of another young black male remain scarce.

Suicide is a trigger word for me.

I recall one of the reasons I became a social worker.

I recall a blog I wrote back in 2017 that still rings true for me today.

I hope it helps to quell the false sense of loneliness that accompanies depression.

I recall days living in Austin where the sun shined brightly on a 90-degree summer day with no chance of precipitation, and I would be balled up in a corner and crying a gut-wrenching  moan.

Other kids were outside playing.

Those were dark days. I felt the proverbial London cloud follow me wherever I went. There were days in grammar school when I couldn’t finish the day without a crying episode.

I wanted it to end. I was tired.

I thought suicide was an option.

One day I went to the kitchen and pulled a knife out of the drawer. I sat at the table, and I sliced open my left wrist. At first it stung a little, but the blood pouring out eased the pain. The blood then turned cold.

I did it again.

Over the next week or so I started to open my grandfather’s razors and use the blade to cut myself.

It wasn’t until months later that one of my grandparents saw my wrist and told my mom.

There were days when I thought about death but mostly about ending the pain.

This is what depression is for me.

It’s my “dark passenger” as described by Dexter talking to the ghost of his father, Harry, in the Showtime television series.

Depression takes on many forms and can be displayed in multiple ways, anger being one of them.

I write this because we have yet to fully pull that skeleton out of the closet of the black community.

This shit is personal to me.

By far this is the most transparent commentary or blog piece I’ve ever written.

And this wasn’t the last time I’ve ever attempted to end my life.
I’ve battled depression for the last 27 years. It’s not like the flu or cold that just goes away.

It does get better.

You become able to manage once you seek help.

I’ve only recently sought therapy for myself.

I’m sharing this because some in the black community still aren’t aware that exposure to poverty increases the likelihood of psychological distress three times as others, according to Office of Minority Health.

Some of these mental health disorders afflicting the African American community are major depression; attention deficit hyperactivity disorder (ADHD); suicide, especially among young African American men; and post traumatic stress disorder (PTSD), because African Americans are more likely to be victims of violent crime,” according to the National Alliance on Mental Illness.

It doesn’t matter how many websites or how much evidence I point to if your preacher just asks you to pray it away.

Faith is not a cure for mental illness.

Your pastor is not a medically or clinically trained healthcare professional.

Let’s get real about this issue in our community.

There now rests a semicolon tattoo hovering in between the visible scars on my wrist as a reminder that I’m never alone in the struggle.

And neither are you.

You can get information at findtreatment.samhsa.gov; or get help by calling the National Treatment Referral Helpline at 800-662-HELP (4357) or the National Suicide Prevention Hotline 800-273-TALK (8255).